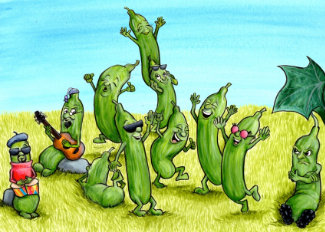 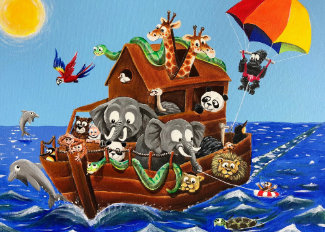 Home » The Conference of the Birds

The Conference of the Birds

Starting on my third book with the York based author Nick Morrice. This time creating an updated version of the Persian poem by Sufi poet Farid ud-Din Attar, commonly known as Attar of Nishapur. In the poem, the birds of the world gather to decide who is to be their sovereign, as they have none. The, Hoopoe the wisest of them all, suggests that they should find the legendary Simorgh. The Hoopoe leads the birds, each of whom represents a human fault which prevents human kind from attaining enlightenment.

By putting a modern spin on it, the story will be a great support for children’s mental wellbeing in these very trying times.